La Fête de la Musique (Music Day) was initiated in France in 1982, when Jack Lang was Minister of Culture. It takes place every year on June 21, which is often the same day as the summer solstice. Nowadays, more than 120 countries in the world are celebrating it. Free concerts are organized in bars and on the streets. The Fête de la Musique's official motto is "Faites de la musique !" ("Make music!"); it is an invitation to musicians, both amateurs and professionals, to express their musical talent in their city. The purpose of this celebration is also to introduce the public to a diversity of musical genres.


How to enjoy the Fête de la Musique 2021 with AFSeattle

On Monday, June 21, 2021, the Alliance Française de Seattle will release a musical program performed by pianist/composer Steven Luksan and flutist Cassie Lear. The performances will be available on our Facebook page, Instagram page, Youtube channel, and right here on our website!

Discover the playlist below. Each track will auto-play in the order of the playlist. Just sit back and enjoy! 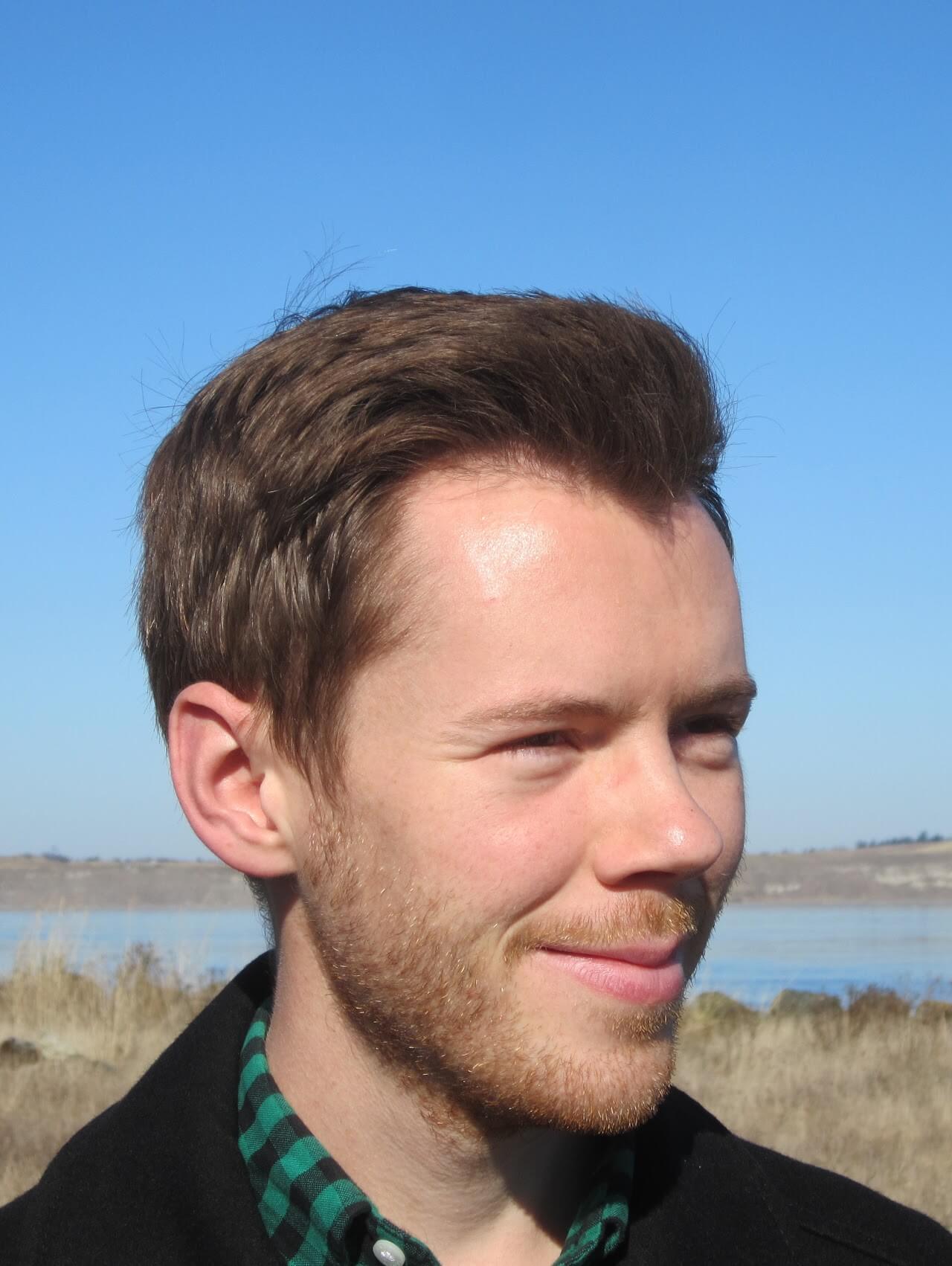 Steven Luksan is a Seattle-based composer and pianist. He received a master’s degree in music composition from the University of British Columbia and bachelor’s degrees in music and Norwegian from the University of Washington. He is the founder and artistic director of the Saltwater Music Series (Des Moines, WA), a concert series dedicated to performances of local and off-the-beaten-path chamber music.

Influenced by folk traditions, jazz, minimalism, and the music of his favorite composers from the early 20th century, Steven's compositions comprise pieces for solo piano, chamber music including viola, oboe, or flute, and many art songs. They have been performed throughout the USA, as well as in Canada, Norway, Spain, and Taiwan.

Steven is currently on the faculty of the Music Center of the Northwest, where he serves as a piano instructor and the staff accompanist. He accompanies at Seattle Opera and Shoreline Community College, and is a board member and outreach pianist for the Northwest Edvard Grieg Society. 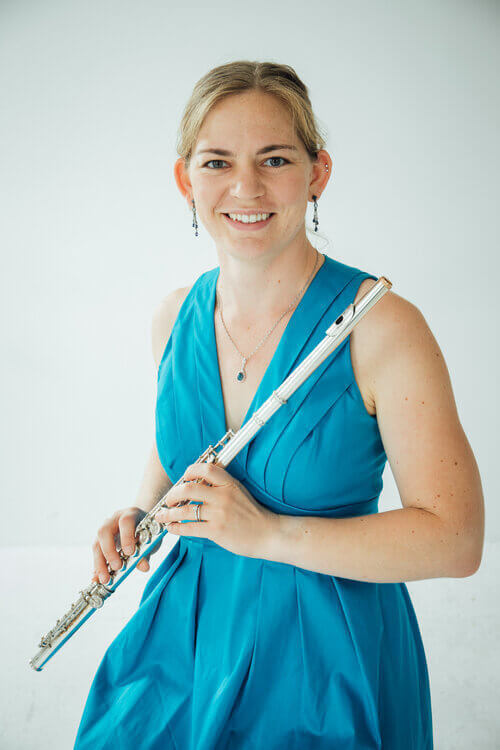 Cassie Lear is a performer and teacher living in Seattle, Washington. She is currently on the board of the Seattle Flute Society and directed the SFS Horsfall Competition in 2019 and 2020. She also performs with orchestras and chamber groups in the greater Seattle area and teaches private lessons at her home and at Music Center of the Northwest in Seattle.

Cassie is a past first place winner of the Seattle Flute Society Young Artist Competition and the Maverick Flute Competition, and won an Audience Choice award at the LaTex Electronic Music Festival. Cassie has performed at the National Flute Association Annual Conference, the International Computer Music Conference, the Oregon Bach Festival, the International Lyric Academy in Italy, and has been featured on the soundtrack of two short films, several plays, and one feature-length horror film.

Her trio, Onomatopoeia, is currently working on a recording project involving commissioning 10 Pacific Northwest based composers to write pieces for their unique and beautiful ensemble of flute, saxophone, and French horn, and Cassie released her first solo album in collaboration with pianist/composer Steven Luksan in October 2019.